One thing is for sure: there is no Louisiana creole cooking without Cajun seasoning. It is a spice mix used by mostly French settlers and even Native Americans and African Americans as well. Now, it’s a famous part of New Orleans cuisine. You can put it in almost any dish: meat, veggies, stews, tacos, soups, and other spicy food.

But what if you don’t have any Cajun spice or a Cajun seasoning recipe? Well, I guess you’ll have to use an equally tasty alternative.

But what is the best substitute for Cajun seasoning? Here’s the list:

What Is The Best Substitute For Cajun Seasoning?

The following spice can replace Cajun seasoning, and most importantly, they won’t lower the taste or quality of your meal: 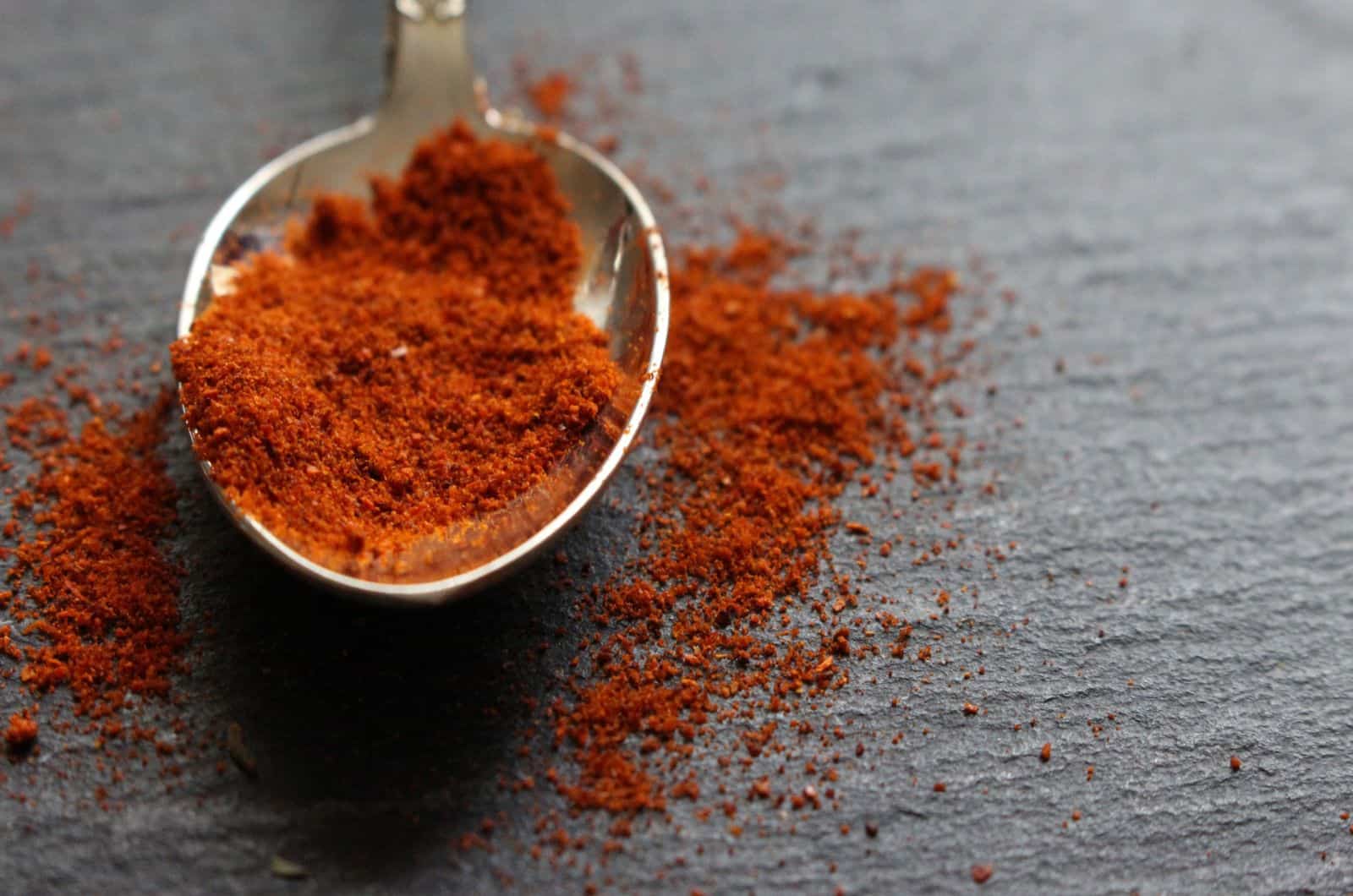 Many people probably don’t know this, but there is a huge difference between paprika and smoked paprika. Paprika is made out of dried, crushed chill peppers.

On the other hand, smoked paprika is not crushed. Instead, it comes in the form of powder and is dried over a fire.

Either way, you can use both regular paprika and smoked paprika as a substitute for Cajun seasoning. 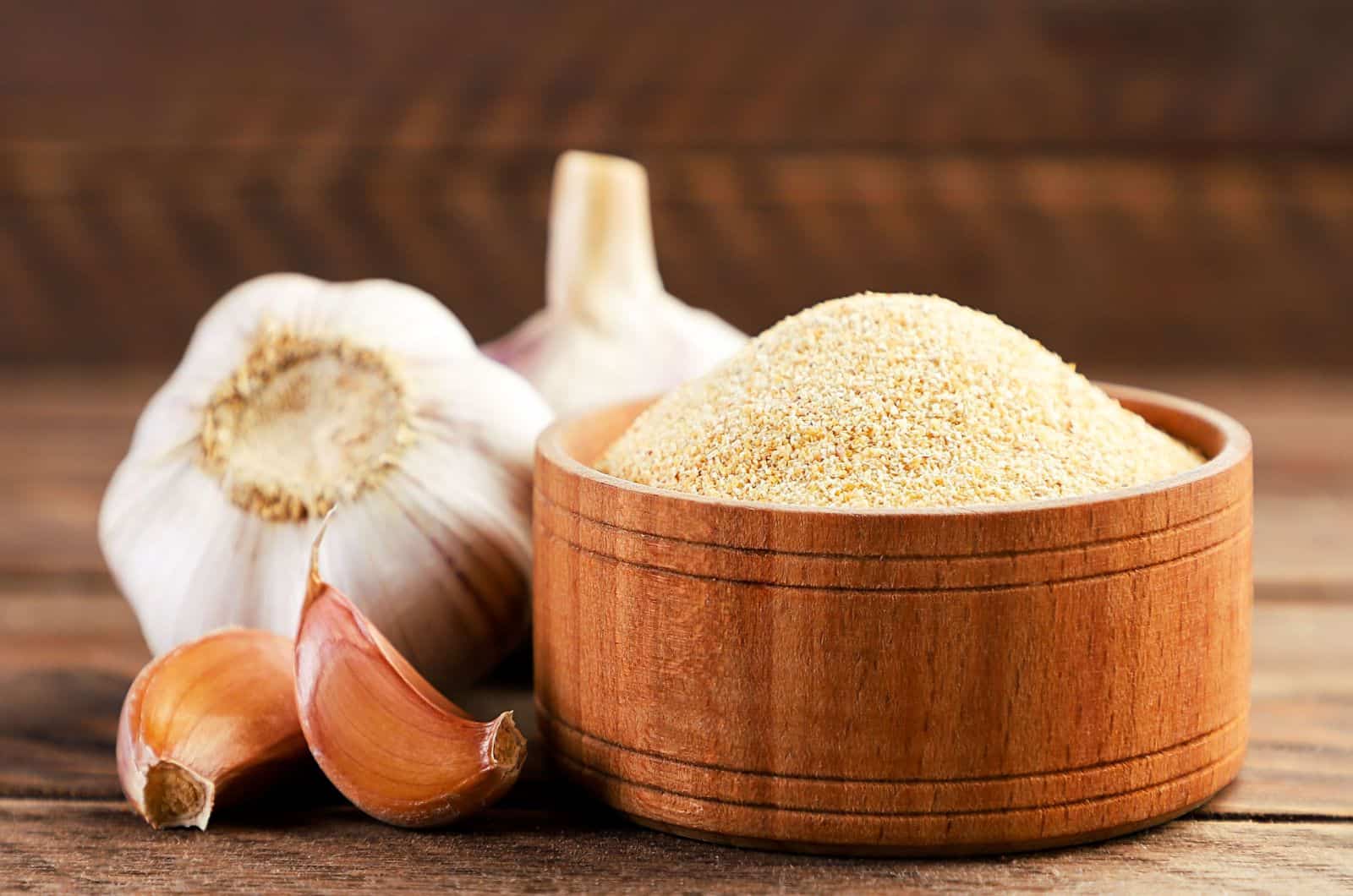 Garlic powder is made out of fresh garlic. Of course, you can always crush garlic and turn it into a powder or just put small pieces of it in your food. However, it’s easier to cook with garlic powder, and it also gives your food a better taste. 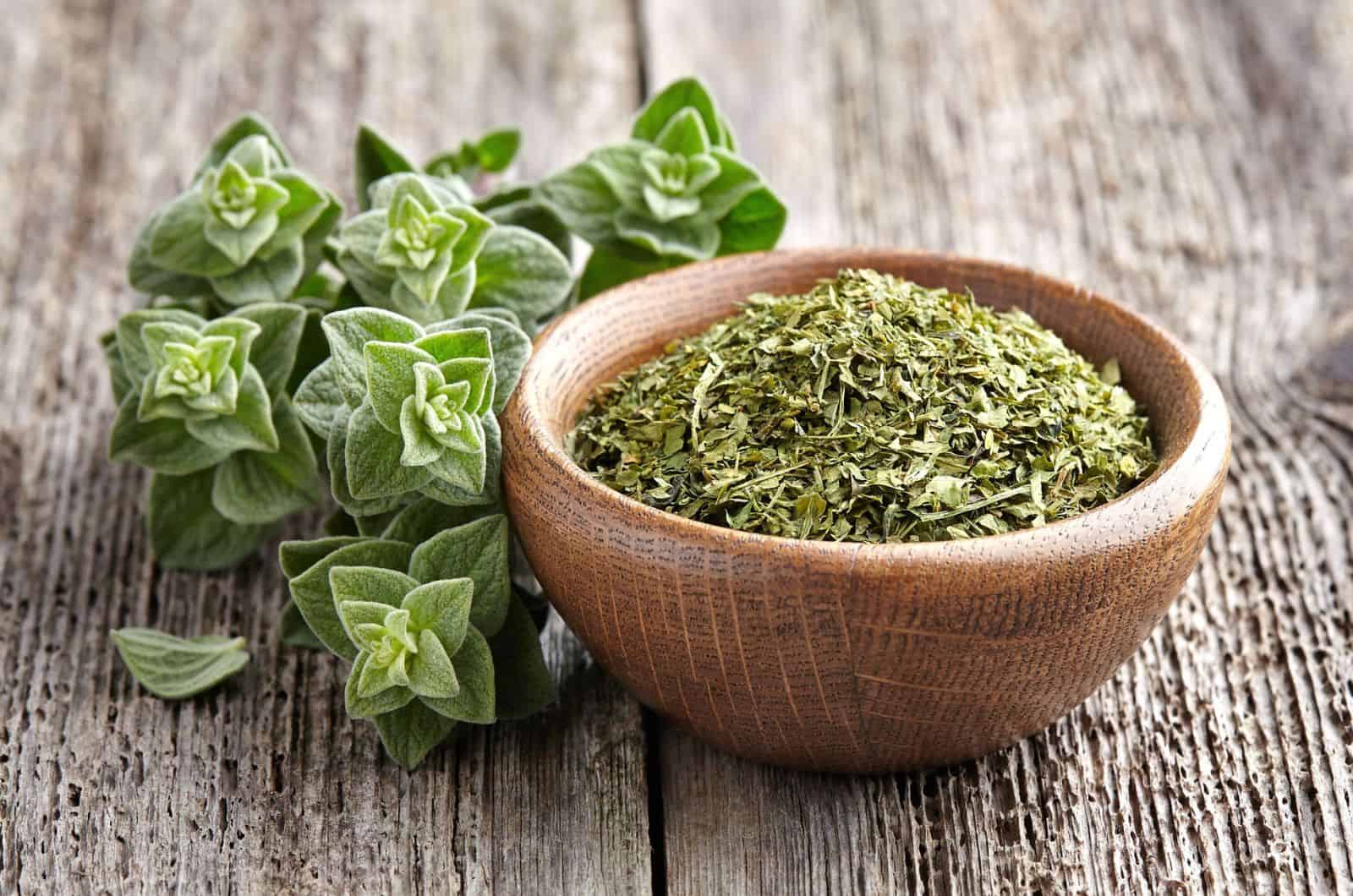 Whether you buy oregano seasoning or use fresh oregano – it’s all up to you. However, please keep one thing in mind: you can’t just put fresh oregano in your meal and expect it to taste similar to a Cajun spice mix.

If you don’t buy the seasoning, you can make it yourself. Just get a small bowl, and add some salt, black pepper, and marjoram powder. For extra taste, add some dried basil and dried rosemary.

Of course, don’t forget to dry the leaves in the sun and put them in a mixer until they turn into a powder. 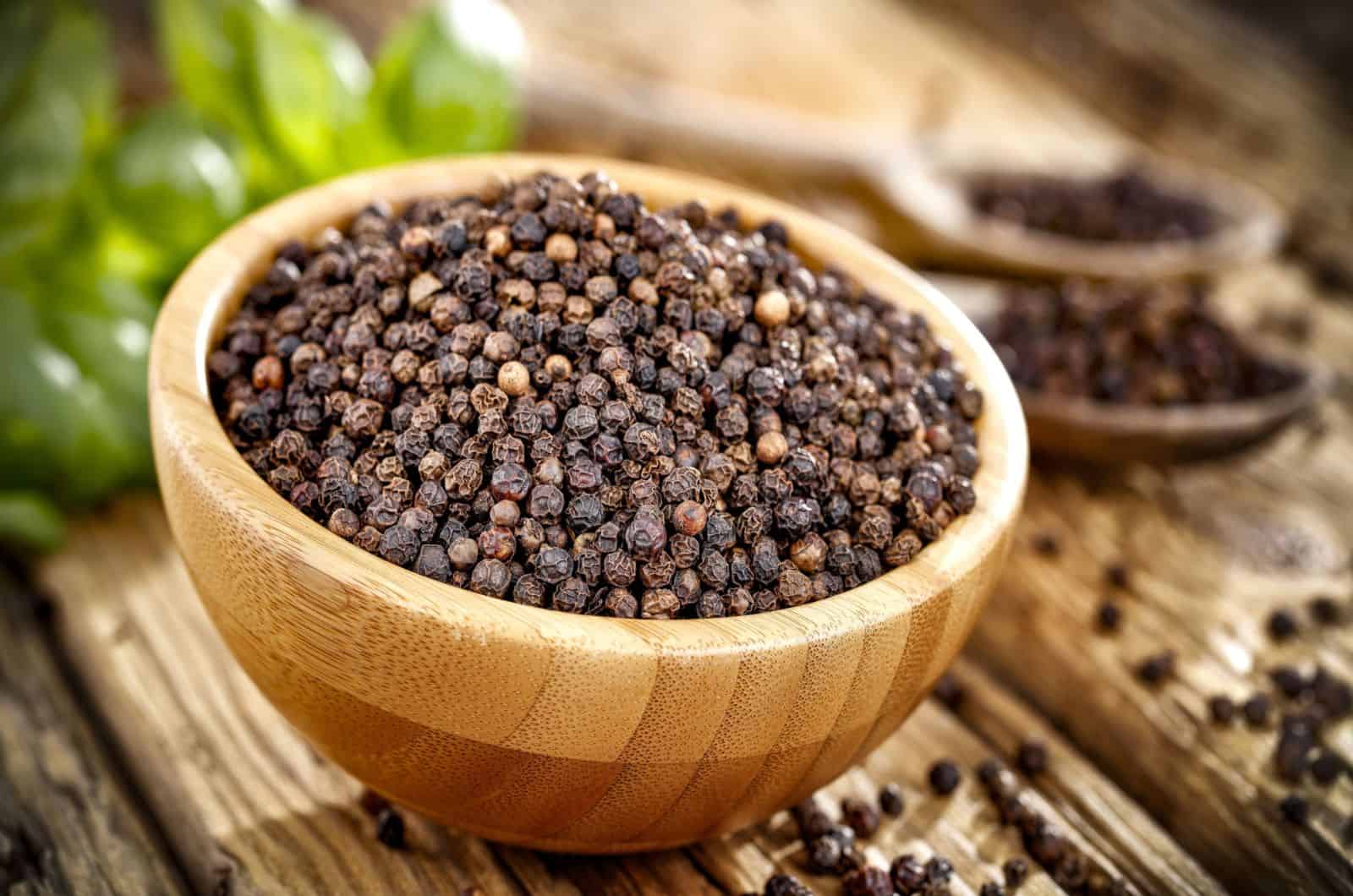 Black pepper is a spice that almost the entire world uses. It is known as the king of spices as it is the most traded spice in the world.

It has a strong flavor and can serve as a great substitute for Cajun seasoning. You can use it to spice up vegetables and even authentic New Orleans gumbo and jambalaya. Let’s not forget that it’s also one of the spices that give Mexican food its typical flavor. 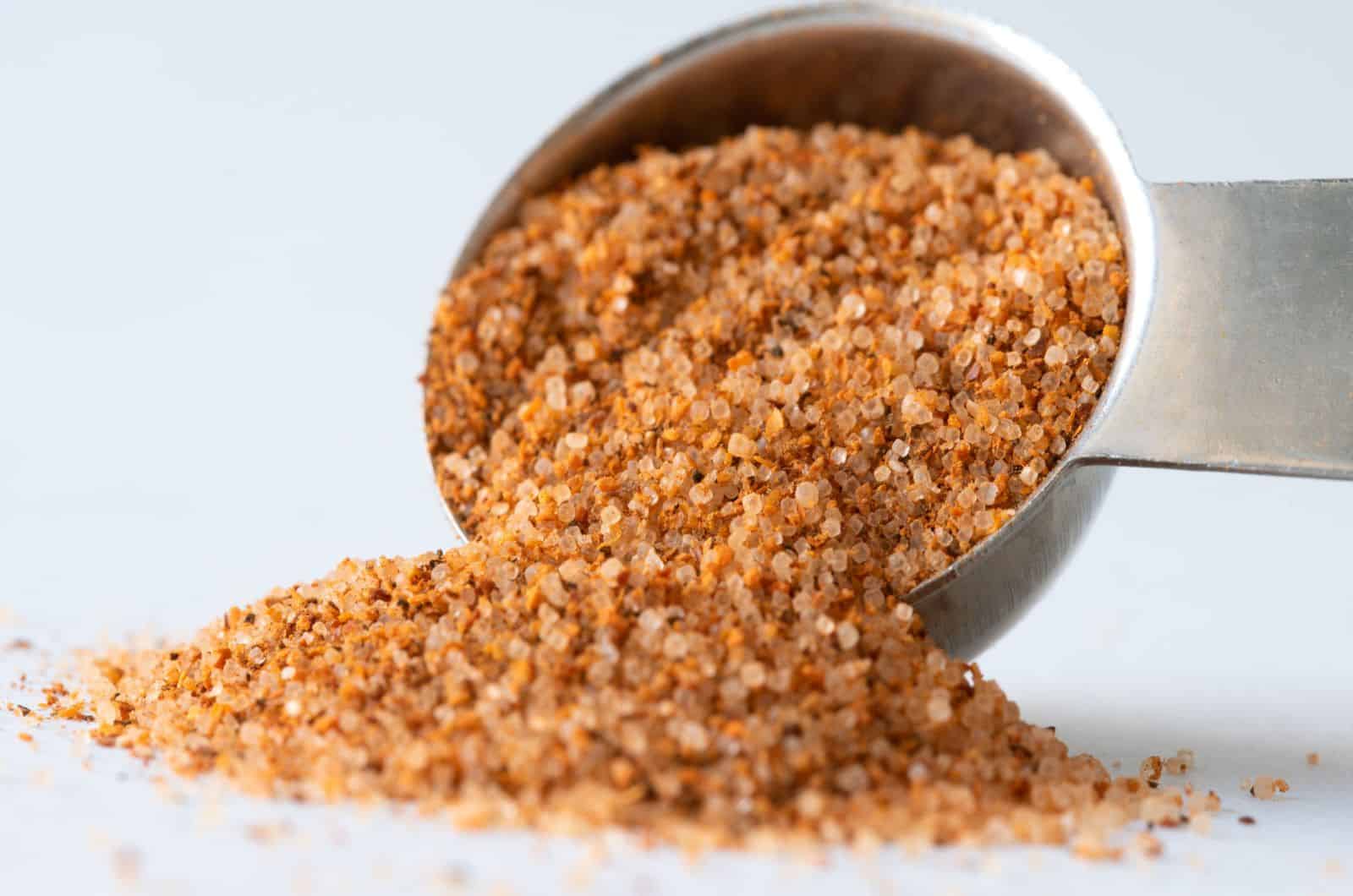 Once you get all the ingredients, you just need to put them in an airtight container, and you’re good to go!

In fact, creole seasoning has such a similar flavor profile to a Cajun seasoning blend that a lot of people mix the two up and think it’s the same thing.

Well, even though it’s a great substitute for Cajun seasoning, creole has more pepper while Cajun has more ground peppers. 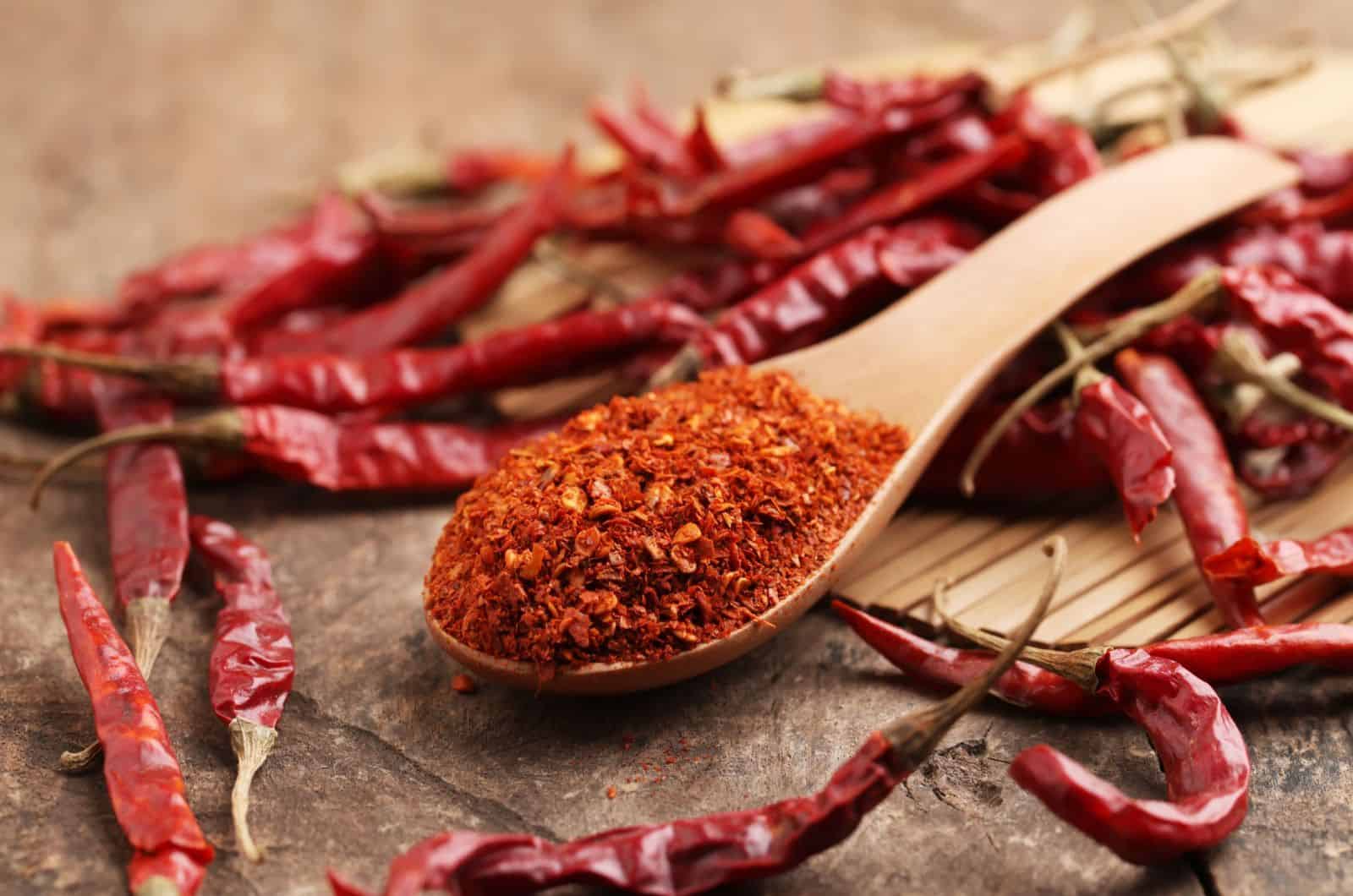 It’s impossible to think of Mexican cuisine without thinking of cayenne pepper. It is spicy but only moderately, and that’s exactly why a lot of people love it so much.

Besides being used instead of a Cajun seasoning blend, it is also a commonly used spice on pizza. Another important thing is cayenne pepper’s nutritional value. Namely, it is full of vitamins A, B, C, and K. 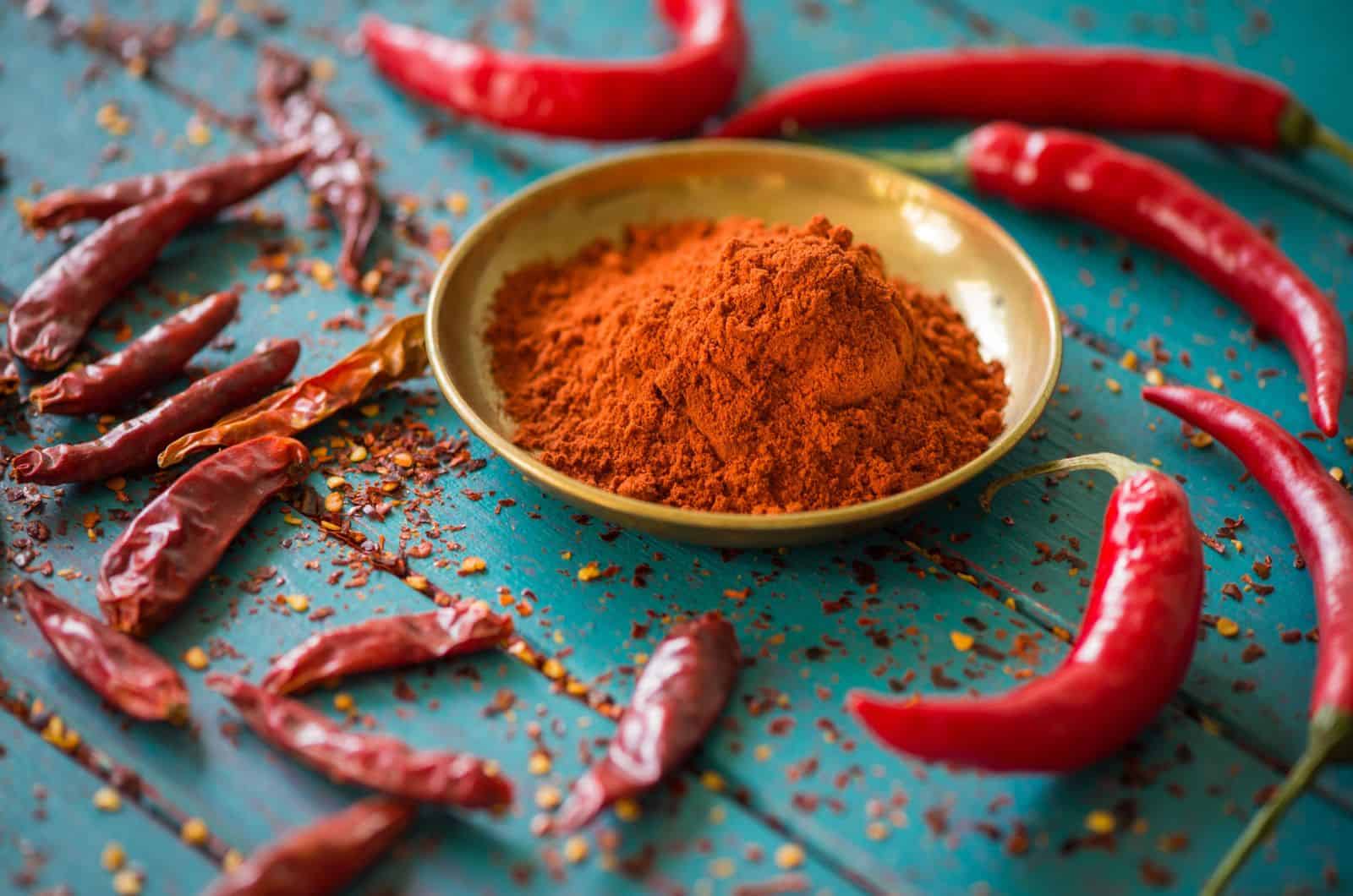 Chili powder is used as a substitute for cayenne pepper and for a Cajun spice blend. The name says it all: it contains dried chili peppers. You can add it to vegetables, soups, meat, sauces, and other meals.

To make it at home, you need smoked paprika, regular paprika, onion powder, and cayenne pepper. Mix it all together in an airtight container, and you’ve got yourself a Cajun seasoning substitute. 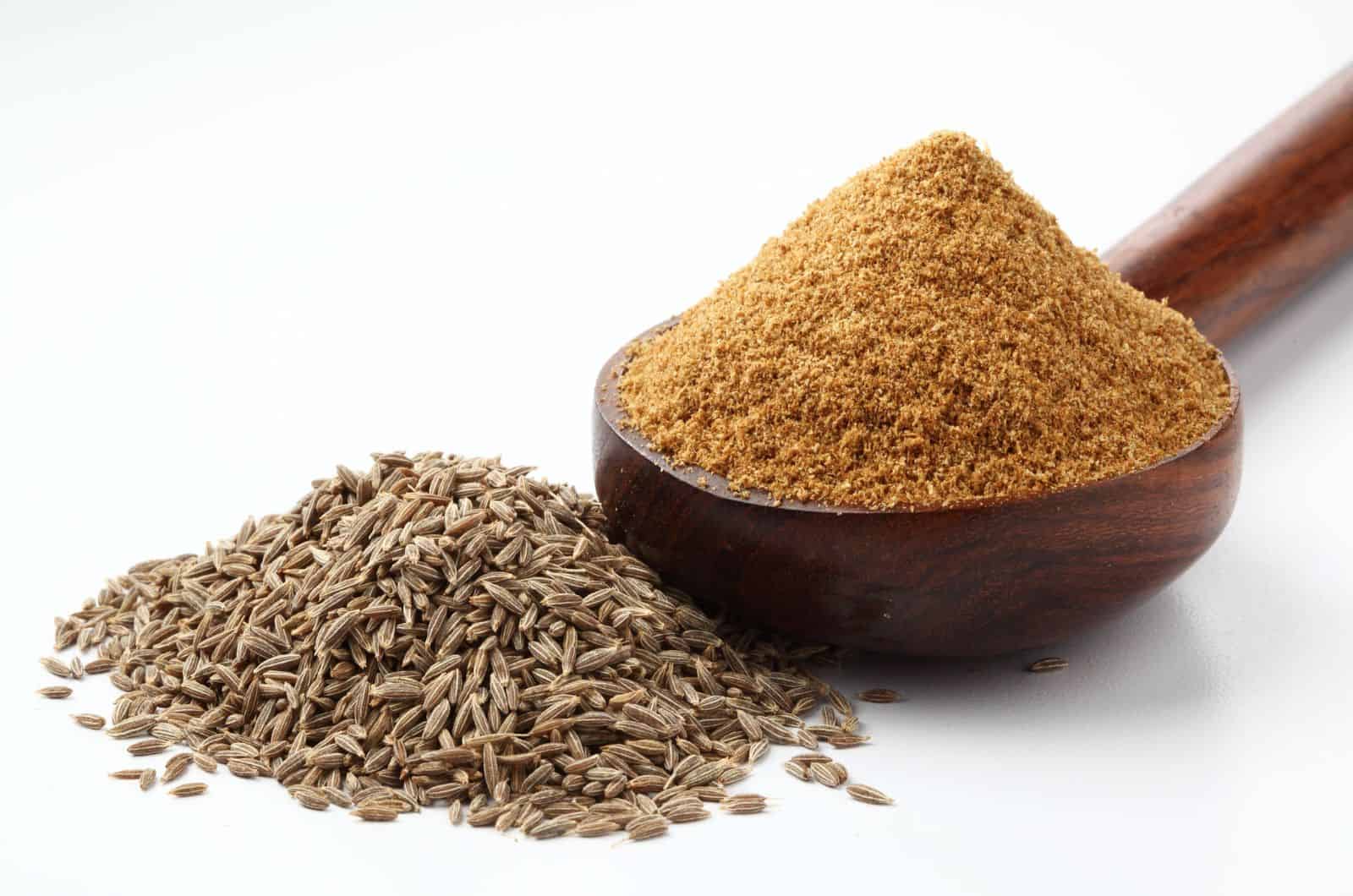 Cumin is typically used in Latin American, African, and Middle Eastern cuisine, but it can also be used in Cajun cuisine. At first, you might think these two seasonings have nothing in common, but that’s where you are mistaken.

If you look at things closely, you’ll notice that cumin is actually the basis of Cajun seasosing, so it won’t come as a surprise that you can use it as an alternative. 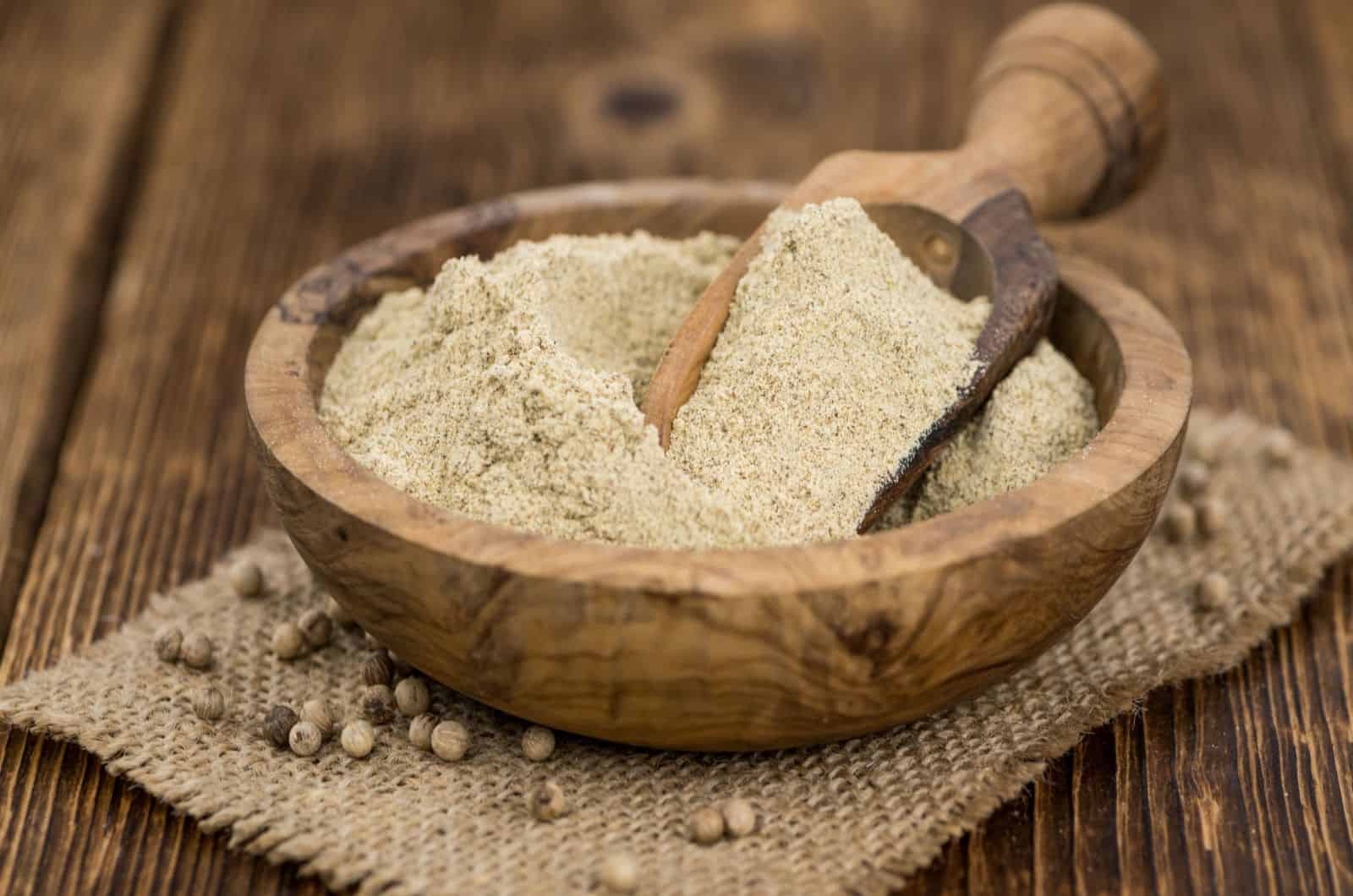 Trust me: you can never get enough of pepper! White pepper is no less tasty than all the other options we’ve already mentioned.

So, which one should you use as a substitute for Cajun seasoning? Well, it all depends on your taste. If you’re not a big fan of spicy food, I’d suggest black pepper. 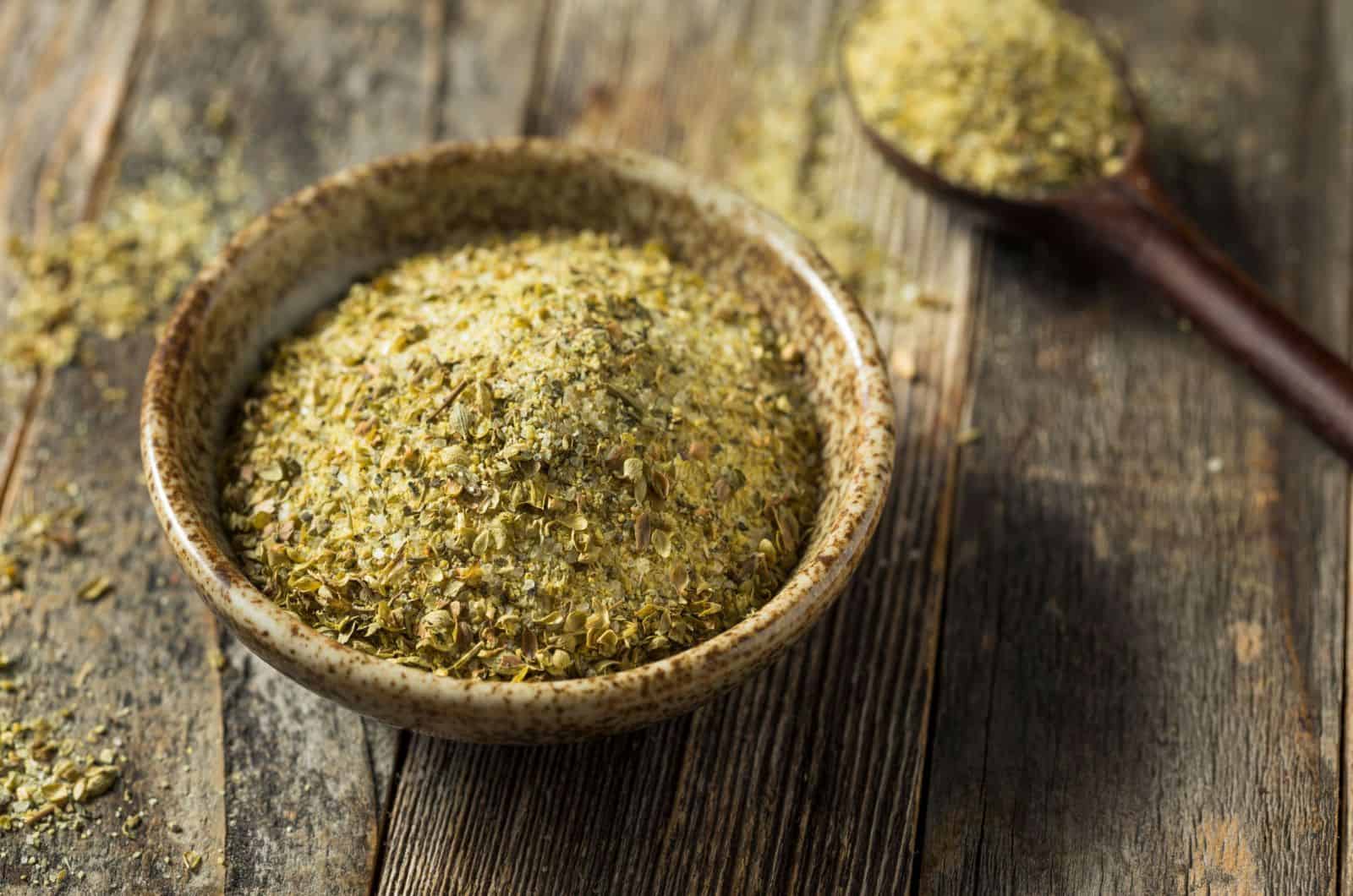 Adobo seasoning is made of black pepper, onion powder, salt, dried oregano, and paprika. It can be found in Latin American, Indian, and Caribbean cuisine.

It has a similar taste to Cajun seasoning, and that’s what makes it one of the best Cajun seasoning substitutes. You can add it to almost any dish to make it tastier! 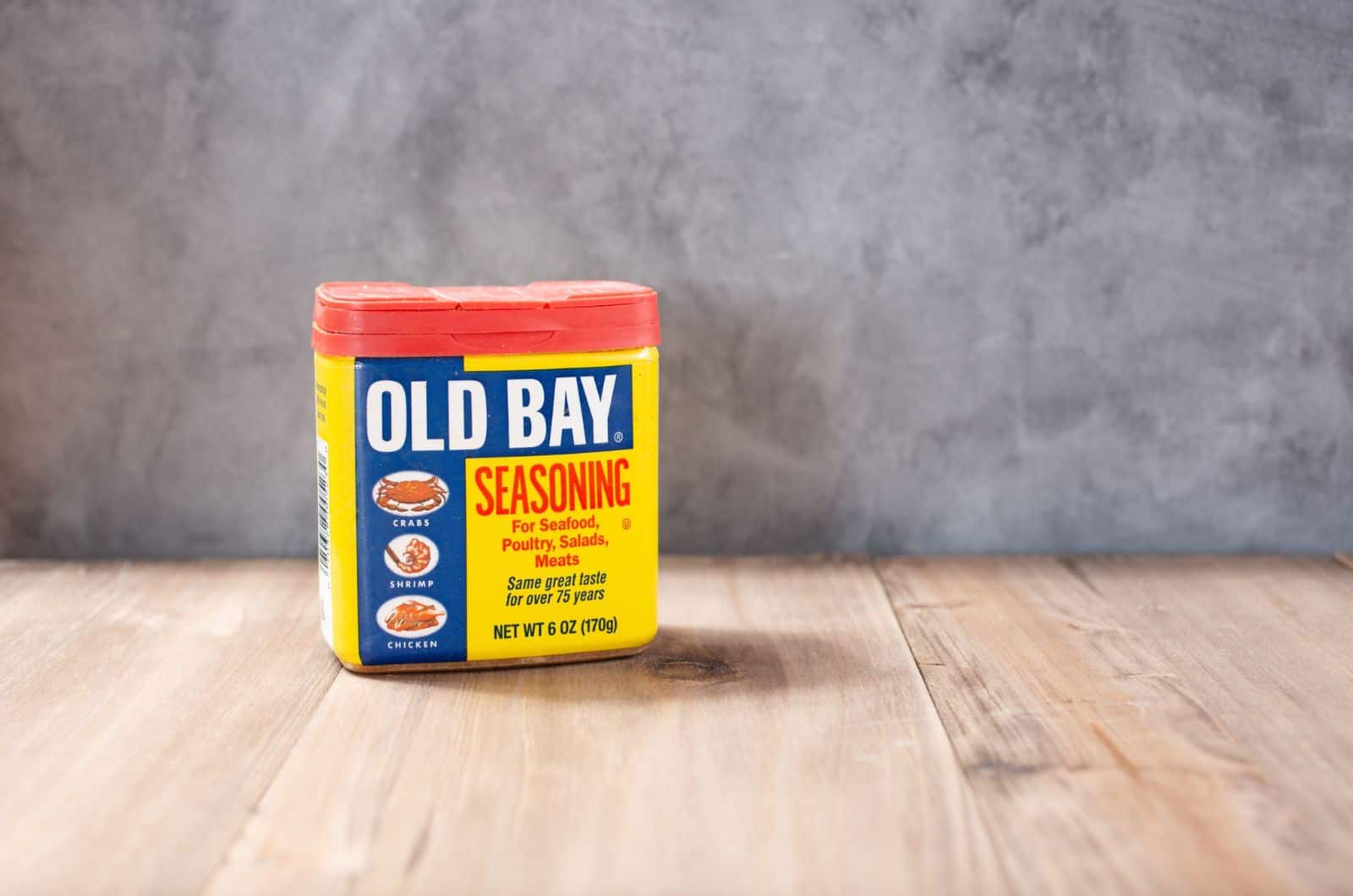 Old Bay seasoning is made of allspice, cardamom, paprika, salt, ginger, pepper, and lemon. Therefore, it shouldn’t come as a surprise that you can use it as a substitute for Cajun seasoning – they both have similar flavor profiles. 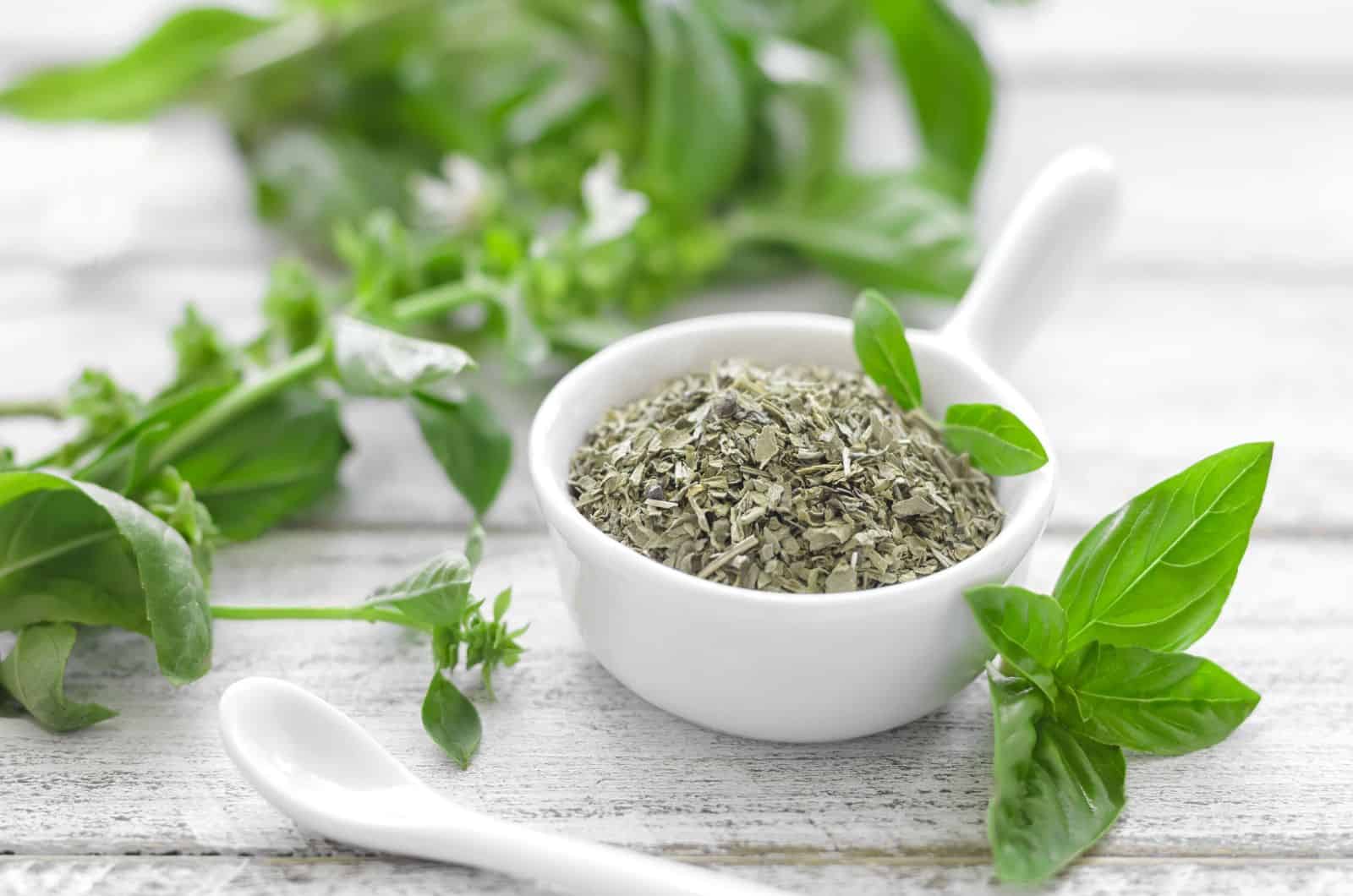 If you want to make a dried basil seasoning, you can dry some basil leaves and then put them in the microwave a couple of times for less than a minute every time. Let them cool, so they can become crispy. Just crumble them into tiny pieces, and there you have it: your own homemade seasoning. 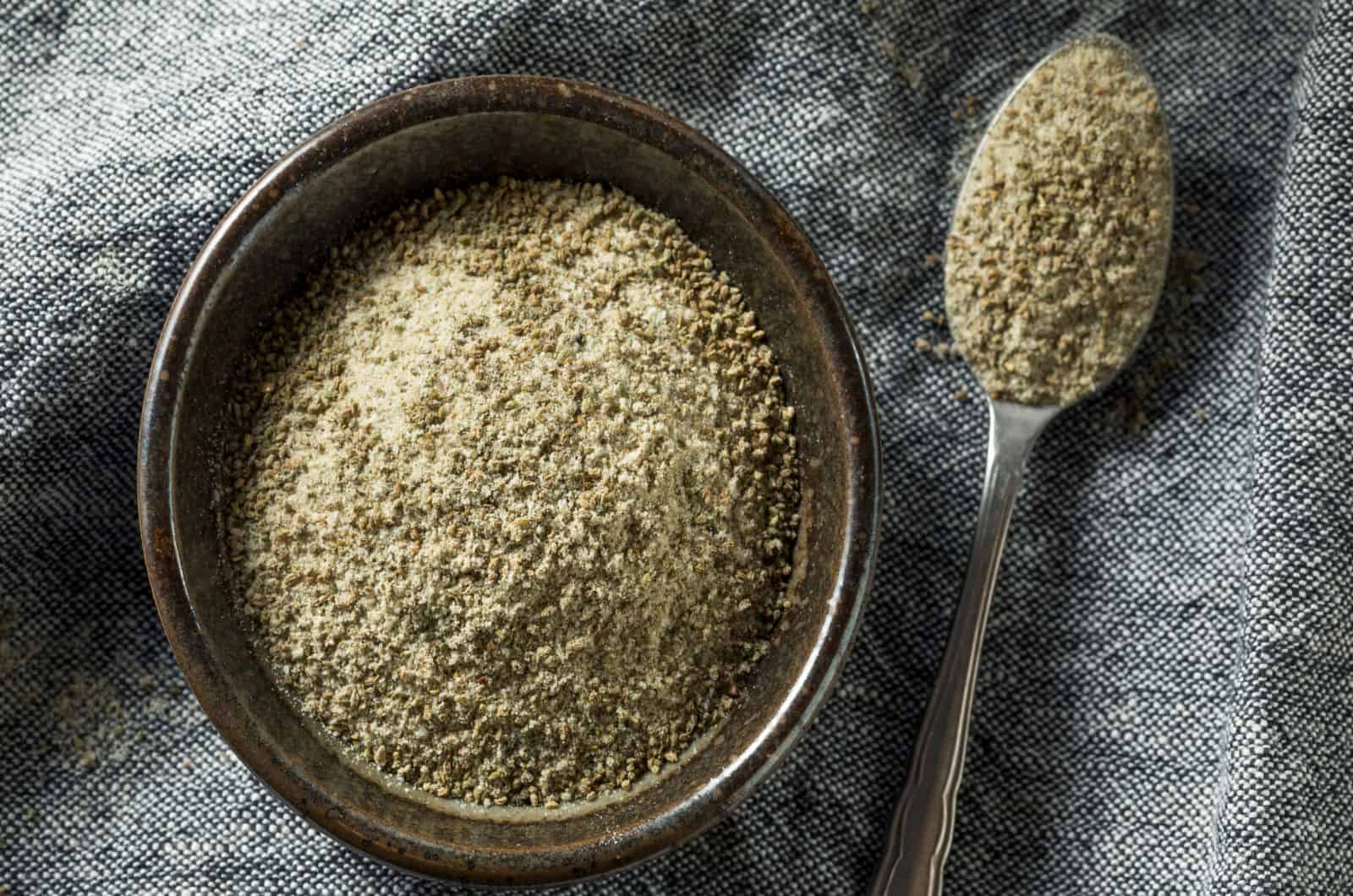 I think the name says it all: the difference between table salt and celery salt is in the celery. You just put dried celery into regular salt, and you have a whole new spice than can be used instead of homemade Cajun seasoning.

What Is Cajun Seasoning Made Of?

Besides it being so tasteful, its nutrition information shows us that it is also quite healthy. It has a lot of potassium and vitamin A, with just the right amount of carbohydrates.

You don’t need a special Cajun seasoning recipe – it’s enough to put all of these herbs and ingredients together.

What about the measurements? Well, it all depends on your taste. Most people add 2–3 tablespoons paprika, 2 tablespoons salt, and a tablespoon of everything else.

The total time it takes to make it is a couple of minutes, and it’s safe to keep for a year.

How To Reheat Seafood Boil And Preserve The Best Quality?

[…] Although there are many seafood boil recipes, the main ingredients include various shellfish, crawfish, crabs, crab legs, oysters, shrimp, clams, prawns, lobsters, and mussels, alongside some corn on the cob, sausage, and potatoes, as well as broth, typically with Cajun seasoning. […]

Can You Eat Shrimp Tails And Why Is That Important?

[…] so that you can enjoy all their health benefits. You can freely add some healthy seasonings like cajun seasoning or Italian […]

[…] substitute for Italian seasoning is cayenne seasoning or pepper. Cayenne pepper is known for its spicy nature, but it also has a sweet and tangy taste. […]

What To Substitute For Sweet Chili Sauce: 11 Ideal Options

[…] sauce can be made from ancho chiles, Cajun peppers, chili paste, red chili peppers, and […]